Home >About Us >FAQ
FAQ

Can Bagasse Be Used As The Boiler Fuel?

Sugarcane is produced in more than 100 countries around the world. The largest sugarcane producing countries are Brazil, India and China. Countries with large planting areas include Cuba, Thailand, Mexico, Australia, and the United States. Bagasse contains 32%-48% cellulose, which is an important biomass energy and renewable energy source. The cane sugar factory can directly use it as a boiler fuel for combustion to generate steam for power generation or direct production, as an energy supply for sugar production. 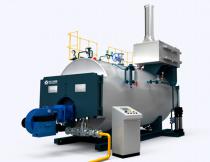 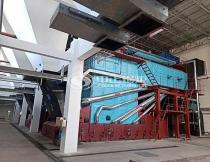 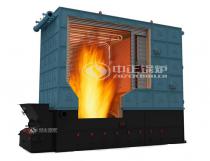 ZOZEN DHL Series Field-erected Coal-fired Boiler Settled in Indonesia with Efficiency and Clean
ZOZEN Builds the High-performance Boiler Equipment for the Aerated Concrete Industry
Why Gas-fired Hot Water Boilers Require the Softened Water?
What is the Heat Loss in the Operation of Coal-fired Boiler?
What is the Working Principle of the Automatic Boiler Water Level Controller?
What are the Precautions for Using the Hot Medium Oil?