Home >About Us >News
News

The second pass of the gas boiler is that the flue gas flows out of the boiler body after two return passes in the boiler body. The first return is the torch formed after the fuel is burned by the burner, which is filled in the full-wave furnace and transmits radiant heat through the furnace wall. The corrugated furnace combustion chamber transmits the radiant heat through the furnace wall. The second return is generated by combustion. After the high-temperature flue gas converges on the first return journey, it turns to the tube bundle area. After convection heat exchange, the flue gas temperature gradually decreases to the front smoke box and exits the boiler body. 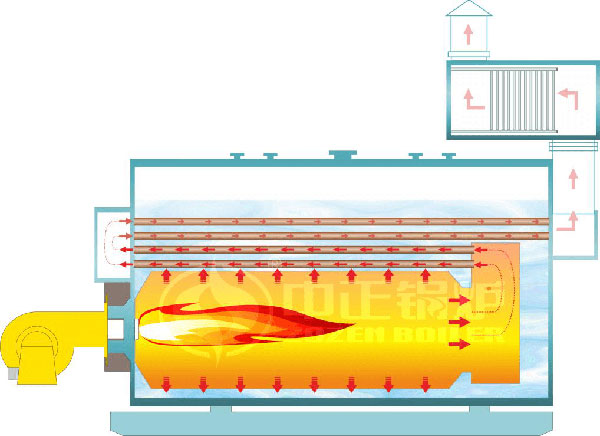 The three-pass gas boiler adds a tube bundle area on the basis of the second return, and leaves the body after another round of heat exchange. The following is a list of the specific differences between three-pass and two-pass gas boilers.

To sum up, there is little difference in performance between the three-pass and two-pass gas boilers. As long as they can meet the requirements of enterprise efficiency and smoke exhaust, both can be used. The three-pass and two-pass gas boilers produced by Wuxi ZOZEN Boiler have higher applications in various industries. The thermal efficiency can reach more than 98%, and the environmental protection performance also meets the national standards. If you have any needs, please contact the manual customer service online or dial 0086-510-68530066 directly. 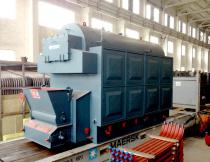 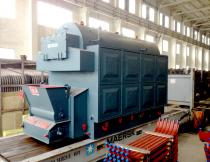 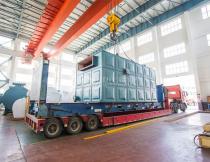 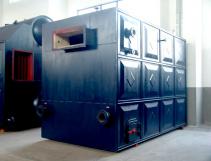 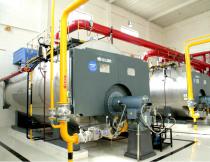 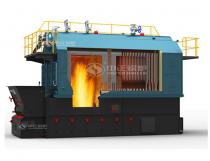